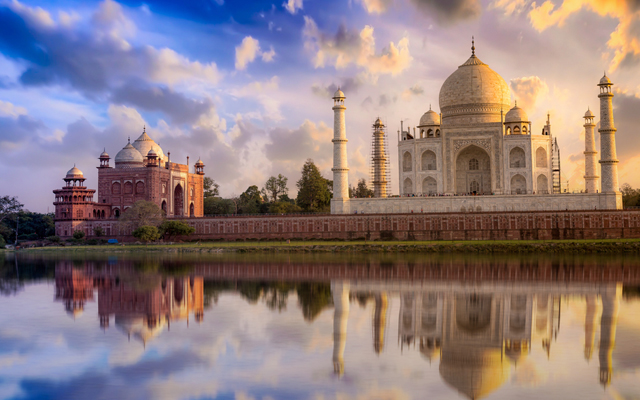 India’s Ministry of Tourism is trimming the number of overseas offices from 14 to just eight, the restructure being part of an integrated marketing plan for the financial year 2018/19.

In an exclusive interview with TTG Asia, Rashmi Verma, secretary, Ministry of Tourism, revealed that a “hub and spoke model” will now be adopted for its overseas operations.

Countries where India tourism offices will remain include the US, Germany, the UK, Dubai, Russia, China and Singapore.

In the past, the viability of some India tourism offices were questioned due to several vacant posts.

The National Institution for Transforming India (NITI Aayog) had in its three-year action agenda for 2017-2020 called for the ministry to focus on digital marketing and social media tools for more efficient destination marketing, and to conduct cost-benefit analysis of its overseas offices. NITI Aayog is the premier policy think tank of the Indian government of India, providing both directional and policy inputs.

“We impressed upon the tourism ministry to (revamp rather than close) the overseas offices as they have been in operation for decades and are instrumental in creating a positive image of our destination. Even if some offices are being shuttered, the ministry should continue its participation in travel trade exhibitions in markets where there are no offices,” remarked Pronab Sarkar, president of the Indian Association of Tour Operators.