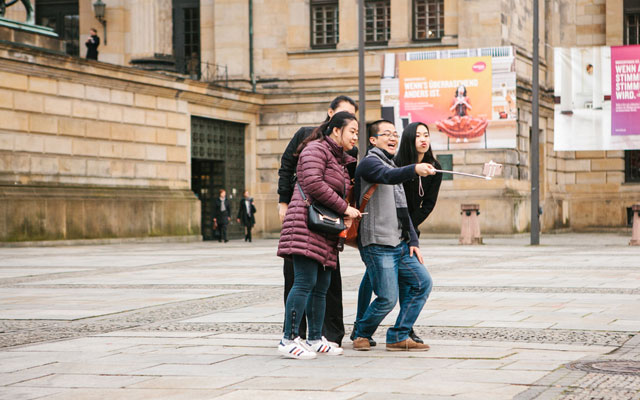 Europe is expected to welcome more Chinese travellers on the back of increased flight capacity from China, the latest figures from ForwardKeys showed.

A total of nine new routes and one resumed route will start in 1H2018, plus a further three are in the pipeline. At least four China-Europe routes are already planned for 2H2018.

ForwardKeys’ statistics show that by June there will be an extra 30 flights a week from China to Europe. Based on an estimation of 200 seats per flight, that means 6,000 more seats will be available for Europe-bound Chinese travellers. Excluding Russia, the average total number of seats available each week last summer was 150,000.

Europe, with a 10 per cent market share of the outbound Chinese market, saw a 7.4 per cent increase in Chinese travellers during the recent New Year holiday period in January and February this year, revealed ForwardKeys. Turkey – recovering after terrorist attacks – surged 108.2 per cent, and Greece by 55.7 per cent, compared to the same period last year. Travel in the opposite direction is set to increase too. At present, flight bookings to China, in the coming six months, from the rest of the world, are 11.8 per cent ahead of where they were at this time last year. The stand-out origin region is the Americas, which is responsible for 25 per cent of travel to China. Bookings from there are currently 24 per cent ahead.

ForwardKeys CEO and co-founder, Olivier Jager, said: “It seems that the EU-China Tourism Year is having a positive impact on travel in both directions. The Chinese have been growing in confidence for international travel for some time now and that trend is being reciprocated. Europe clearly has a lot to gain from this increased capacity because the Chinese are ready to spend money on luxury goods while on holiday, providing good opportunities for European retailers.”