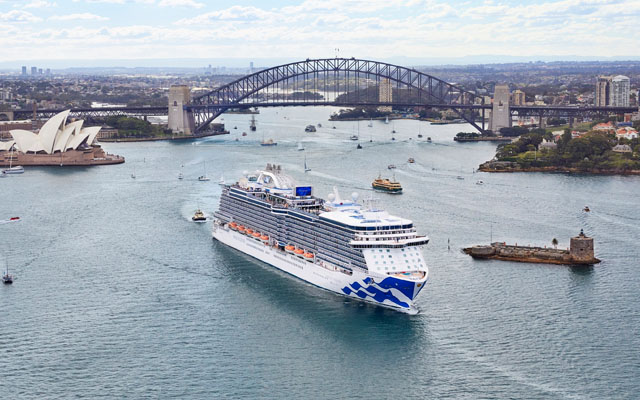 The ships will sail from Australia and New Zealand’s homeports, such as Sydney, Melbourne, Brisbane, Adelaide, Perth, and Auckland.

“Australia and New Zealand are among the top destinations for our guests in South-east Asia, and we see increased interest for cruises Down Under and Across the Ditch since the border openings. We are blending immersive onboard experiences with epic landscapes, colourful cultures, and laid-back charm to provide memorable cruise vacations,” said Farriek Tawfik, country director for South-east Asia, Princess Cruises.

Highlights include Fiordland National Park, Māori culture immersion, glow-worms in underground caves outside Auckland, and a peek into movie-making magic with The Lord of the Rings tour in Wellington. There are also excursions and tours like bush-walking in the Blue Mountains or visiting the Australian Outback.