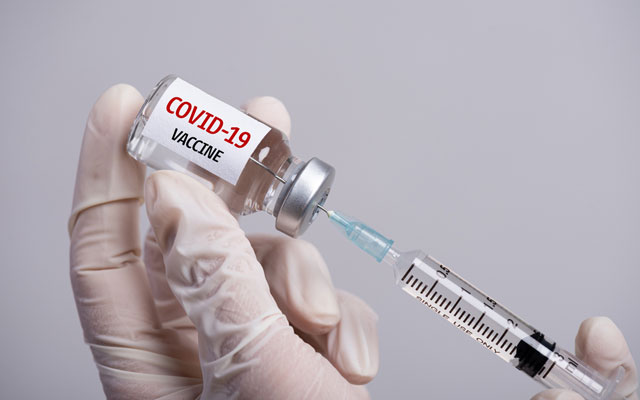 Setting Covid-19 vaccination mandates for travel is akin to workplace discrimination, claimed a high-level tourism official, who instead called for low-cost testing and better G20 and bilateral coordination.

Gloria Guevara, president and CEO, World Travel and Tourism Council (WTTC), speaking at a Reuters Events webinar titled Tourism in a Changed World, said accepting testing-on-arrival was not happening, and it was clear testing protocols were not being shared among countries.

Agreeing, AirAsia Group CEO Tony Fernandes said global testing protocols remained key to unlocking travel and the issue is how to get governments on board, adding that a quick 30-second breathe test would be the game changer.

He quipped: “Treatments are coming up and testing is getting better. What is most important is that people want to get out and are not afraid. We are seeing ourselves promoting domestic destinations we have never heard of.”

In the case of India, panellist Rajesh Magow, co-founder and group CEO, MakeMyTrip, said “revenge travel” and end-to-end testing was picking up, and cited domestic travel bouncing back to 80 per cent of pre-Covid levels.

He also highlighted a strong demand for India-Maldives/India-Saudi Arabia bilaterals, with the number of Indian arrivals in the Maldives surpassing that of pre-Covid, facilitated by the travel bubble arrangement forged between the two countries.

Fernandes said leisure and shorthaul trips will bounce back the fastest, with travellers favouring destinations within four to eight hours of flight time, with five hours being the sweet spot.

While travel demand is present, Guevara questioned how long recovery and coordinating bilateral agreements would take. She expressed hopes for a V-shaped recovery, but admitted it was hard to say which country would recover first as the situation is still fluid.

In the meantime, amid the rollout of Covid-19 vaccines at varying pace across the globe, IATA’s Alexandre de Juniac has called on global governments to replace quarantines with testing.

He said: “A more balanced public policy approach is needed – one that is based on testing as a replacement for quarantines so that we can begin addressing the severe side-effects of Covid-19 policies.

“Science tells us that travellers will not be a significant factor in community transmission if testing is used effectively. But most governments have tunnel-vision on quarantine and are not at all focused on finding ways to safely reopen borders – or alleviate the self-imposed economic and mental health hardships of the lockdowns.”