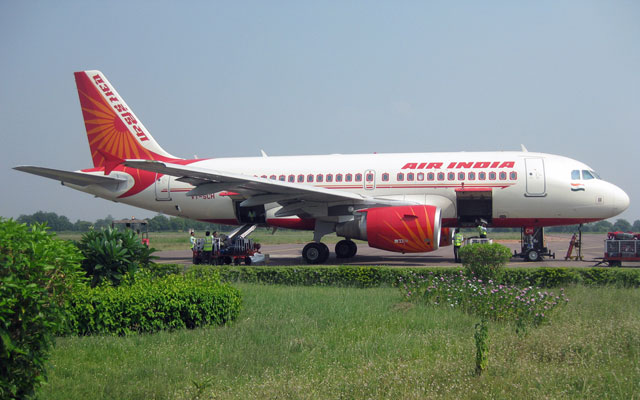 The Indian government’s biggest repatriation operation dubbed Vande Bharat Mission, which is being operated by Air India, has created a deep rift between the national carrier and Indian travel agents.

The national carrier has been warning consumers through its social media platforms against purchasing tickets from travel agents, which it said are overpriced as compared to rates published on Air India’s website.

In retaliation, travel agents have termed the move as meddling between their relationship with clients.

In a strongly worded letter addressed to India’s civil aviation minister and AirIndia’s chairman and managing director earlier this month, the Travel Agents Association of India (TAAI), which represents over 2,500 travel agent companies, asked the airline to withdraw such social media posts.

“The airline should inform consumers of any malpractices and manipulations if (they are) happening, but it should also understand that the agents and customers have a direct relationship, and for any additional services provided, the former can levy a charge,” it read.

Air India’s hostility towards travel agents came after a few were found to have sold air tickets issued under the Vande Bharat Mission at a high premium. In a social media post, the airline said that it had suspended transactions through three New Delhi-based travel agents – Air View Services, Real Fly Tour & Travels and Friends Ticketing Hub – over malpractices.

Since then, Air India has blocked travel agents on select routes, citing complaints of overcharging by consumers.

However, travel agents pointed out that a few black sheep in the market should not ruin the name of the entire community, most of whom have been working ethically.

“We are strictly against any unethical practices in the business. However, at a time when airlines are offering no commissions to the travel agents, it is within our right to charge a transaction fee or a consultancy fee,” said Naveen Manchanda, president, Indian Association of Travel and Tourism Experts.

A section of the travel agents also rued a lack of clarity in the distribution of air tickets under the Vande Bharat Mission initiative.

Pradip Lulla, acting president, Travel Agents Federation of India, said: “About 90 per cent of air ticket sales in India is still through IATA agents – both offline and online. Whenever the booking window opens and we (travel agents) try to book a ticket through GDS or Air India’s website, the message we get mostly is that they have been sold out.”

Moreover, travel agents can only book tickets on certain sectors under the Vande Bharat Mission, he said, adding that Air India should conduct a transparent investigation to ensure that a certain number of seats are allocated to agencies, and not booked out by the IATA fraternity.