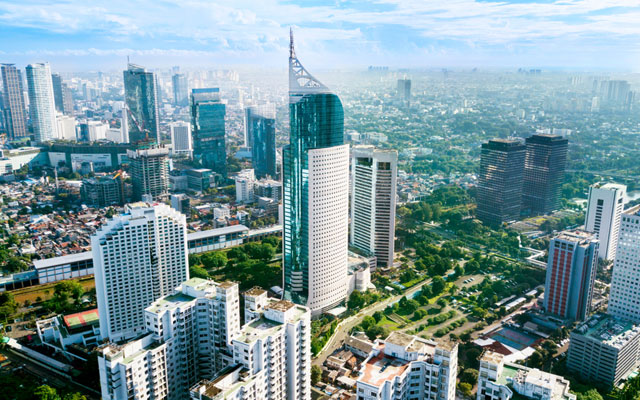 While Covid-19 has dealt a hammer blow to the hospitality industry, the Asia-Pacific hotel construction pipeline, excluding China, shows continued growth in 2Q2020, according to a recent report by Lodging Econometrics (LE).

As Asia-Pacific was among the world’s first regions to successfully control the spread of Covid-19, this allowed for hotel construction to gradually restart at the end of April, causing only slight delays to project timelines.

Analysts at LE reported that while the region has begun to see a resurgence of Covid-19 in some areas, it has not had a significant impact on hotel development and most developers are optimistic that projects will continue as planned.