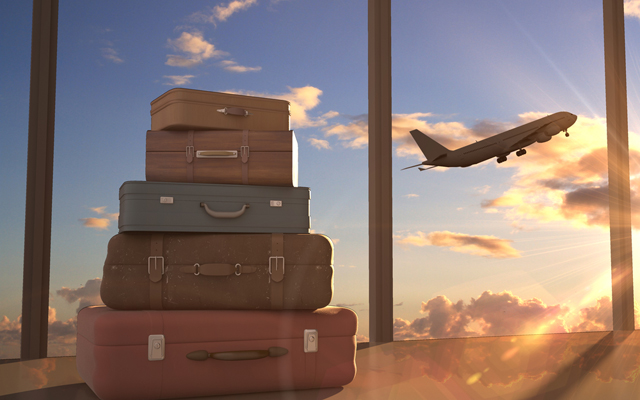 International tourist arrivals grew by a remarkable seven per cent in 2017 to reach a total of 1.3 billion, well above the sustained and consistent trend of four per cent or higher growth since 2010 and representing the strongest results in seven years, according to the latest UNWTO World Tourism Barometer.

Asia-Pacific recorded six per cent growth to see 324 million international tourist arrivals in 2017. Arrivals in South Asia grew 10 per cent, eight per cent in South-east Asia, seven per cent in Oceania and three per cent in North-east Asia.

The year was characterised by sustained growth in many destinations and a firm recovery in those that suffered decreases in previous years, in part driven by the global economic upswing and the robust outbound demand from many traditional and emerging source markets, particularly a rebound in tourism spending from Brazil and Russia.

The Americas saw three per cent growth to welcome 207 million international tourist arrivals in 2017, with most destinations enjoying positive results (seven per cent for South America, and four per cent for Central America and the Caribbean). In North America (+two per cent), robust results in Mexico and Canada contrasted with a decrease in the US, the region’s largest destination.

Africa consolidated its 2016 rebound with an eight per cent increase to reach a record 62 million international arrivals.

This current strong momentum is expected to continue in 2018 at a rate of four to five per cent. This is somewhat above the 3.8 per cent average increase projected for the period 2010-2020 by UNWTO in its Tourism Towards 2030 long-term forecast. Europe and the Americas are both expected to grow by 3.5-4.5 per cent, Asia-Pacific by five to six per cent, Africa by five to seven per cent, and the Middle East by four to six per cent.