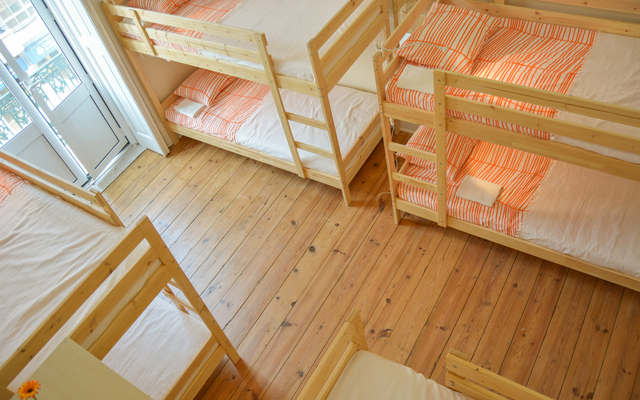 Bill Barnett, managing director of C9, observed “no sign of deceleration as investment is being embraced by an increasing number of hospitality groups and institutional investors”.

Despite the influx of capital into branded hostels, independent hostels continue to dominate the regional market, with 1,532 properties representing 87 per cent of total supply.

Meanwhile, Barnett observed: “In past years, hostel developers maximised profits by developing properties with high bed inventory and no private rooms. However, micro-private rooms in hostels are becoming essential and impactful to rate yields. This can best be seen in the growth of hostels with private rooms in Indonesia, Thailand and Vietnam which now exceed 50 per cent of overall room inventory.

C9 also foresees hostels will increasingly come under government scrutiny due to the growth of shared economy products such as Airbnb.

“Despite an elevated growth of supply, one considerable complication to the hostel market is the ambiguous rules and regulations; these have become a major concern in leading destinations such as Thailand, Malaysia and even Japan. While government regulation is starting to evolve, this remain a key sector issue,” Barnett said.