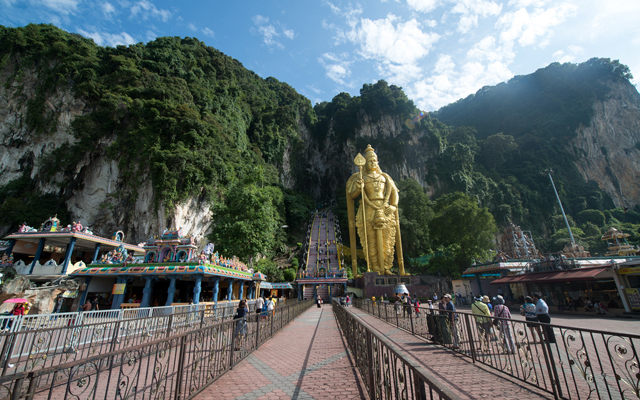 Arrivals from India to Malaysia are continuing on the downward trend that began since 2015, despite Malaysian-based airlines adding routes to India in recent years.

Members of the Malaysian travel trade told TTG Asia that this is mainly due to the lack of an Indian-based airline flying to Malaysia since Air India Express and Jet Airways suspended services to Kuala Lumpur in 2017 and 2012 respectively.

Malaysian Indian Tour and Travel Association (MITTA) president, K Thangavelu, said: “Indian nationals from small cities in India will have to travel to metro cities and the main capitals of India to take a connecting flight to Malaysia on Malaysia Airlines, AirAsia and Malindo Air, the only three airlines currently connecting (the two countries).”

Such route options are not ideal for passengers as they tend to be costlier, he explained. “If it is on the same airline, passengers will benefit from better airfares.”

Arokia Das, senior manager at Luxury Tours Malaysia, added: “We are barely scrapping the volume of travellers from smaller cities due to the lack of air connectivity. Though visa requirements for Indian nationals have been relaxed, we are not attracting last-minute travellers from smaller cities as it is still a (hassle) to take a flight to a larger city and then connect to Malaysia.”

While Malaysian-based airlines are expanding their Indian network, this has not resulted in an increase in Indian arrivals, which saw a 11.6 per cent decrease in 2016 from 722,141 in 2015. From January-October 2017, 449,559 Indian tourists arrived in Malaysia, a decrease of 16.8 per cent compared with the same period in 2016.

AirAsia recently launched a new service from Johor Bahru to Kolkata in November 2017. But with arrival statistics for the whole of 2017 not available at press time, it remains to be seen if this will significantly boost outbound Indian traffic into Malaysia.