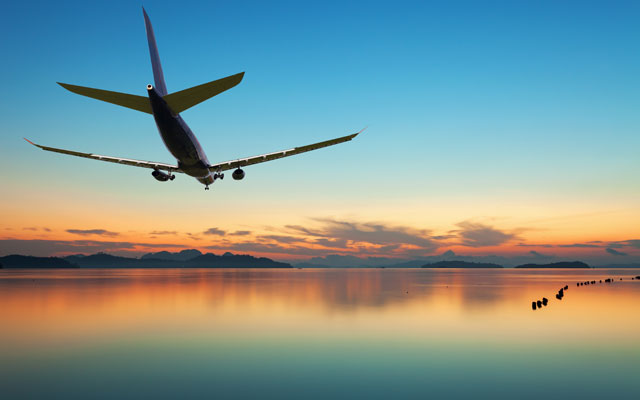 Asian airline executives have reacted positively to China’s decision to ease inbound travel procedures, but said the announcement would not trigger immediate changes to their flight schedules.

“It is always encouraging to get updates like this, especially from China which is a big market for Malaysia. We are hopeful that the reopening momentum will continue,” Izham Ismail, group CEO of Malaysia Airlines, told TTG Asia.

Malaysia Airlines currently flies twice a week to Guangzhou with a limited capacity, and has long redirected operations elsewhere in response to China’s steely travel restrictions.

“We normally plan our capacity every summer and winter season, and the next change would only come in March 2023. Even if China reopens tomorrow, it is not possible for us to redirect our flights there,” he explained.

“However, the next season will coincide with our optimistic projection that China will resume international travel in 2Q2023,” he said.

Some airlines are also choosing to hold their horses for now, as the restriction updates are regarded as too slight to inspire a spike in travel interest.

“While this is a step in the right direction, it is still not enough to move the needle for a major reinstatement of flight capacity at the moment,” opined Mayur Patel, head of Asia, OAG Aviation.

When asked if Thai Airways International would bring forward its intended commencement of services to China’s Shanghai and Guangzhou, Korakot Chatasingha, chief commercial officer of Thai Airways International, would only say that “as long as China retains its quarantine requirement for inbound travellers, it will not convince people to resume their travel back to the country”.

The Thai flag carrier currently has 68 aircraft in operation this year, across THAI and THAI Smile, with two aircraft ready for activation to China when the time is right.

Japan Airlines (JAL) will not respond to China’s Friday announcement with flight changes too, but only because it has maxed out its slots to the country.

JAL, which used to operate 98 flights a week to China pre-Covid, has just announced 15 flights to the country last week, including the resumption of services to critical cities Shanghai and Beijing.

Ross Leggett, JAL’s executive officer and deputy senior vice president – route marketing, international relations and alliance, told TTG Asia: “If we could, we’d fly more to China but flight capacity into China is not our decision to make. The Chinese government still tells us which routes and how many we can fly. We’ve already gone from the five-one rule to 15 flights.”

Although China’s travel updates are minute compared to most part of the world, where barriers to travel have largely been dismantled, Leggett said “any (reopening decision) will stimulate more traffic, especially for Japanese business people looking to go to China”.

Agreeing, Subhas Menon, director general of the Association of Asia Pacific Airlines, said airlines could consider reinstating flights to “interesting and important” Chinese metropolises, like Beijing, Shanghai and Guangzhou, where travellers would be willing to undertake a five-day quarantine and three-day home isolation just to reconnect with important business partners.