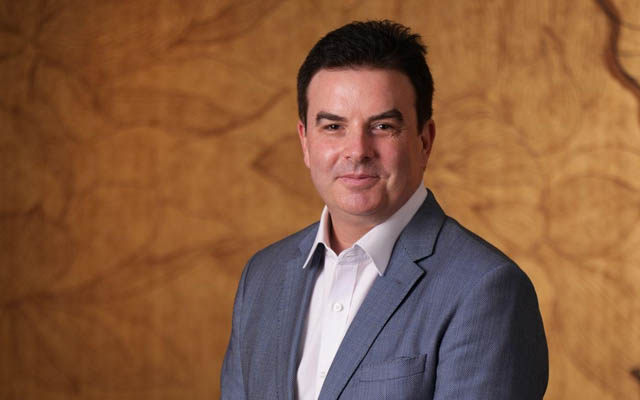 The British national brings with him more than two decades of hospitality experience across Asia-Pacific, having gained experience with Hyatt, Langham Hotels International, and Ovolo Hotels Group.