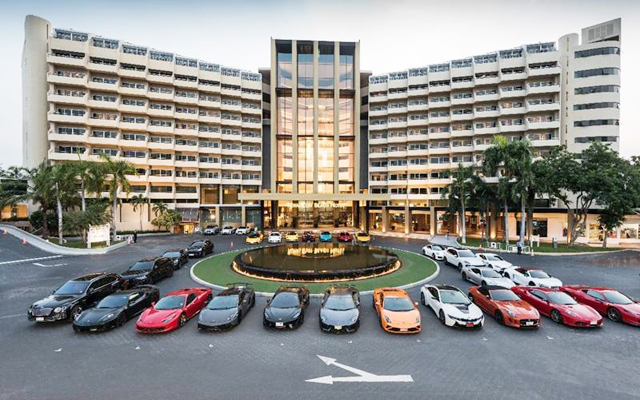 Short days after Thailand announced the removal of on-arrival PCR testing and relaxation of insurance demands on visitors from May 1, hoteliers in the destination say a positive impact on events is already visible.

Royal Cliff Hotels Group, which owns and operates a collection of luxury hotels and beach resorts in Pattaya, has “some exciting bookings lined up”, shared CEO Vitanart Vathanakul.

They include the Bare Knuckle Fighting Championship in May, the Club 8ight Supercars event in June, and the Bill & Melinda Gates Foundation’s International Conference on Family Planning in November.

“We hope (the International Conference on Family Planning) will attract up to 5,000 people,” said Vitanart.

Ross Park, director of sales & marketing at The Athenee Hotel, a Luxury Collection Hotel, Bangkok, said the first two months following May 1 will be important.

“The hotel has seen a large number of enquiries in the MICE sector and incentive travel is returning very quickly, with many in-person meetings and events confirmed and re-booked. We expect to see the first large-scale overseas event within the first two months of the removal of Test & Go, and hope to continue to build from there,” he told TTGmice.

While there has not been a surge in event bookings at Carlton Hotel Bangkok Sukhumvit, general manager Mark Bulmer said enquiries are trending up since the announcement.

But it is “too early to tell” the true impact of the deregulation, Bulmer added.

For Thailand’s business events industry to return to its previous levels of success, hoteliers concur that the Thailand Pass and compulsory travel insurance are barriers that must be removed. They state that it is still far easier for event groups to choose another destination where there are none of such restrictions. 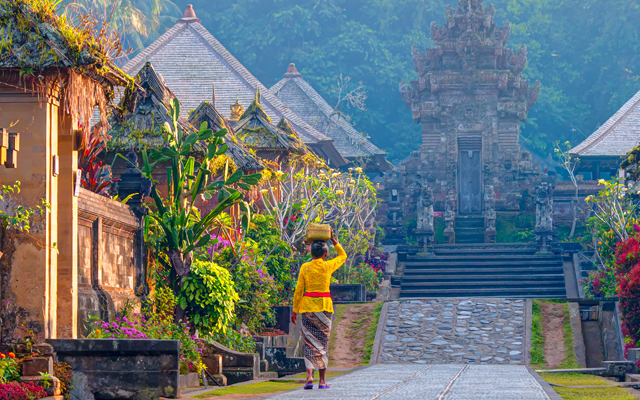