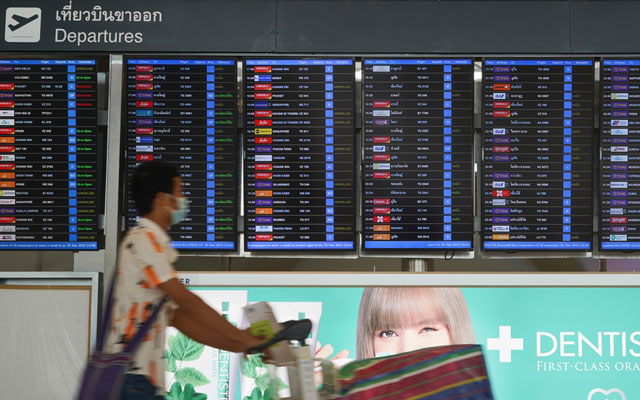 The World Tourism Organization (UNWTO) of the United Nations has spoken out against new blanket restrictions on travel imposed by governments around the world in response to the Omicron variant.

The call echoes the concerns raised by UNWTO members during the recent 24th UNWTO General Assembly, where countries from all global regions expressed their solidarity with Southern African states by calling for the immediate lifting of travel bans imposed on specific countries and for freedom of international travel to be upheld.

UNWTO noted the recent declarations of the United Nations secretary-general and the director general of the World Health Organization (WHO) regarding the unfairness and ineffectiveness of blanket travel bans in respect to the countries of Southern Africa.

In light of recent developments, UNWTO has once again reminded countries that the imposition of blanket restrictions on travel is discriminatory, ineffective and contrary to WHO recommendations. Blanket restrictions may also stigmatise countries or whole regions, it said.

During the UNWTO General Assembly, member states and partners, including voices from international organisations and across the private sector, echoed WHO’s advice that travel restrictions should only be imposed as a very last resort in response to changing circumstances.

Furthermore, it was stressed that if restrictions are introduced, they must be proportionate, transparent, and scientifically-based. They must also only be introduced with a full appreciation of what halting international travel would mean for the most vulnerable, including those developing countries and individuals who depend on tourism for their economies and livelihoods. 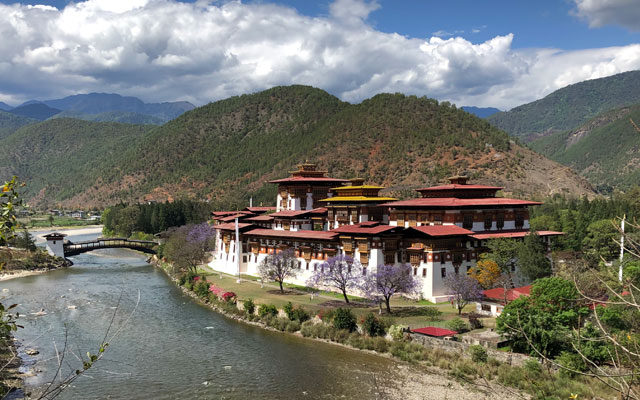