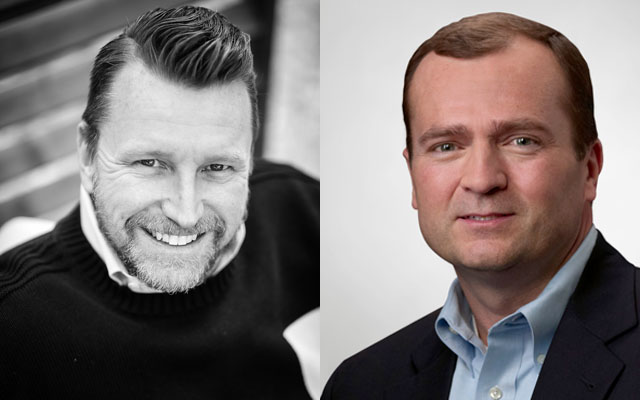 Based in London, Cummings will report to Niklas Andreen, CWT’s chief operating officer and serve as a member of the customer and travel experience leadership team. He has been with CWT Meetings & Events for nine years, joining in late 2012.

Before his move to CWT, Cummings held successful managing director, CEO, and regional director roles at a range of service industry businesses such as DHL, DX Business Direct, eCourier, Imparta, and Sensigrade.

Over in North Carolina, Courtney will report to Michelle McKinney Frymire, CEO of CWT, and serve as a member of the executive leadership team. Acting CFO, Courtney Mattson, will return to her former role as global treasurer and deputy CFO.

Prior to this move, Courtney held the position of CFO at Starkey Hearing Technologies. Before joining Starkey, he held senior global finance roles with Medtronic, Bank of America, Barclay’s Bank, Best Buy Co, and Delta Airlines.