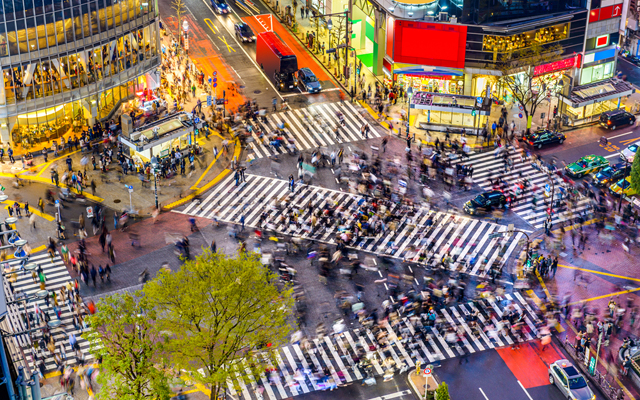 Tokyo has come out tops in a ranking of Chinese New Year (CNY) destinations for Asian travellers in 2018, overtaking Bangkok which has held the title for the last two years, according to agoda.

Other destinations that slipped down the rankings include Singapore and Chiang Mai, which respectively fell from third place in 2016 to eighth this year, and seventh to 12th.

Japan took three of the top 10 spots, with Kyoto making an entry for the first time and Osaka moving up from ninth place in 2016 to third this year.

Although Tokyo is attracting the most travellers from across Asia, agoda’s booking data showed 70 per cent of Japanese choosing to go overseas for CNY, with Bangkok, Seoul and Pattaya their top overseas picks. Those choosing to travel locally are heading to Tokyo, Osaka and Okinawa.

Singaporeans favour nearby South-east Asian destinations, which make up eight of the top 10 destinations year on year. Batam Island, Bangkok and Johor Bahru have held the top three spots for CNY travel since 2016. Tokyo ranks seventh for Singaporeans, followed by Taipei in eighth place.

Looking at Malaysians travelling this CNY, agoda noted a marked preference for celebrating in their own backyard, with eight out of the top 10 hot spots domestic destinations. Kuala Lumpur, Malacca and Penang have held the top three spots since 2016.Thailand is the only foreign country to make the top 10 in 2018, with Bangkok and Hat Yai coming in fourth and fifth respectively.

Similarly, a majority of Indonesians (65 per cent) opt for holidays at home. The top three domestic destinations this year are Bandung, Bali and Yogyakarta. For those seeking adventure off-shore Kuala Lumpur, Singapore and Tokyo are the top international destinations.