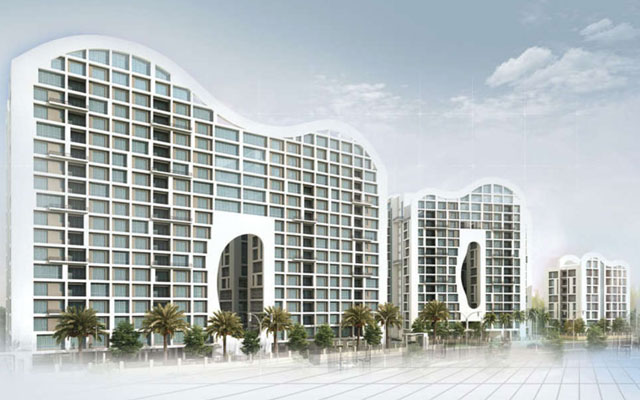 Thailand-based Dusit International will expand its footprint across India, with a plan to open at least two Dusit-branded hotels in the country each year beginning 2021.

The expansion will target tier one and tier two cities, such as Mumbai, Delhi and Bangalore; as well as key leisure destinations throughout the country.

Slated to open in 2Q2022 as part of Jain Group’s high-end residential development project, Dream One, Dusit Princess Serviced Suites Kolkata will occupy a prime location near the green expanse of Eco Park.

Comprising 42 three-bedroom units, the new property will feature a swimming pool, an all-day dining restaurant, a speciality restaurant, and a fitness and wellness centre. Banqueting and meeting facilities will also be available for small and midscale events.

Currently, Dusit is in talks with other potential owners and is on course to conclude at least four more signings within the next 12 months.

“While Covid-19 has brought immense challenges for tourism and hospitality worldwide, we remain confident that our resilient industry can and will bounce back, and we expect India to be a key player in international and domestic tourism in the brighter days ahead,” said Suphajee Suthumpun, group CEO, Dusit International.

India is one of the top seven source markets for Dusit Hotels and Resorts worldwide.

With India’s fast-growing middle class expected to reach 583 million people – or 41 per cent of India’s projected population – by 2025, Dusit also sees huge potential for its upscale and midscale brands in this burgeoning market.