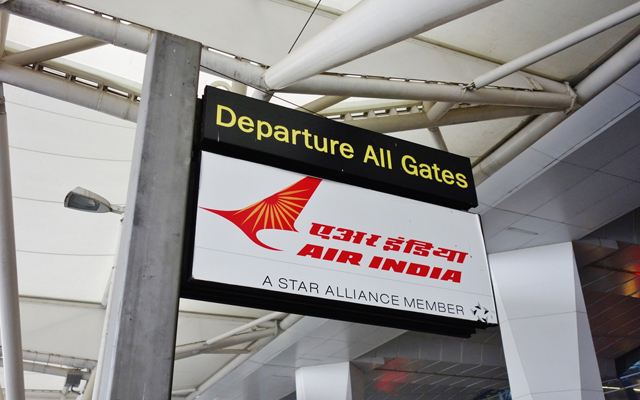 Travelport has won a competitive tender to become the sole distribution provider of Air India’s domestic flight content in the airline’s home market.

The deal will come into effect from November 2018 and be fully implemented by end-2019.

This also confirms Air India’s continued deployment of Travelport Rich Content and Branding, now used by over 270 airlines, which displays airlines’ graphical content, their fare families and a full range of ancillary products.

The continued deployment means that Travelport will provide the same content as Air India’s own direct selling channels.

Air India is the country’s flag carrier with a leading position in international and domestic operations. Along with Air India Express, it has 43 per cent share of the international traffic to and from India among Indian carriers and a 17 per cent share, including global airlines, as of 3Q of the 2017 calendar year.

Travelport has seen a rapid expansion in India in recent years following the acquisition of business from the largest OTAs such as MakeMyTrip, Ibibo, Yatra, EaseMyTrip and ClearTrip as well as working with the major corporate travel agencies and new entrants to the travel sector such as PayTM.

In addition to airline content, Travelport has also expanded its footprint and capabilities with leading hotel groups and aggregators in India such as Oberoi, Taj, Treebo and Trident.