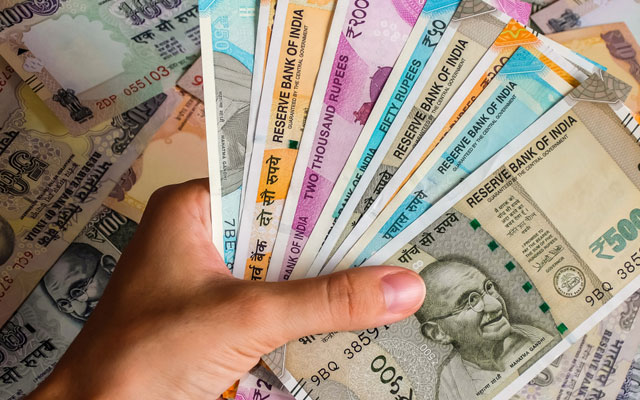 While the Indian outbound sector is likely to see the impacts of a weaker rupee for the upcoming holiday season, agents are expecting demand for destinations like South-east Asia to pick up as Indian travellers seek to make the most of their money.

The Indian rupee has been the worst performing Asian currency in 2018, having tumbled 13 per cent in value this year so far.

“Rupee depreciation is a matter of concern for small- and medium-size agents. We are worried that there may be a decline of about 15 per cent in demand in this financial year,” Teddy Thomas, director, Oasis Xpress Travel & Tours, told TTG Asia on the sidelines of the TAFI Annual Convention 2018 in Abu Dhabi.

“Rupee depreciation also means that besides the cost of land arrangements going up, it’s making cost of experiences like dining in a high-end restaurant or shopping dearer. So now honeymooning couples travelling to destinations like Australia and New Zealand, who may have the opportunity to in between stop at no extra cost on airfare at transit points like Singapore and Malaysia, will not take that option.”

With the rupee depreciation, some agents are expecting outbound demand for longhaul destinations like Europe to take the biggest hit.

Lulla added that destinations like Turkey, where the currency depreciation against the dollar has been steeper than India, have an opportunity to tap the Indian outbound market.

“Travellers from India will now prefer international destinations where the value of the rupee is at par or not depreciated. Also, we do not expect travellers to reschedule or postpone their travel plans, however, they may look at budget accommodation options and other measures to reduce expenses during their stay,” said Aloke Bajpai, CEO & co-founder, Ixigo.