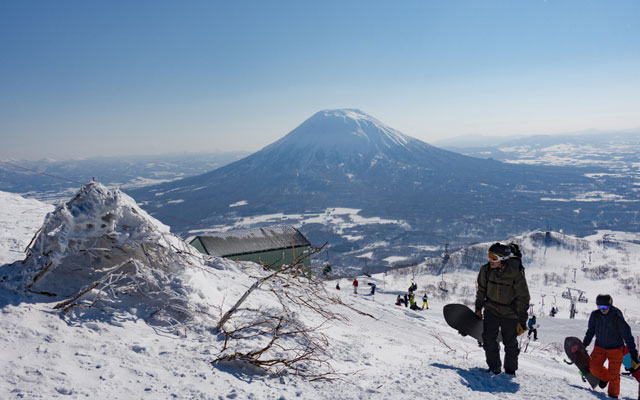 Foreign visitor arrivals into Japan’s Niseko grew 17% year-on-year in 2017 on the back of growing direct connectivity from more cities, according to C9 Hotelworks’ Niseko Property Market Update 2018.

In terms of five-year CAGR, the destination saw an increase of 16%.

However, among the top summer source markets, Hong Kong was the only one that saw growth (+49%).

Despite China’s impressive five-year CAGR of 32 per cent – attributable to flights from eight Chinese cities to New Chitose Airport – the market saw the largest plunge among the top summer origin markets (-31 per cent) in 2017.

Looking forward, C9 projects the short-term impact of new Japanese legislation ‘minpaku’ for short-term residential rentals to ease and be favourable by the year end. Meanwhile, hospitality-led condominium development is expanding outside Niseko to nearby alpine resort areas in Kiroro and Rusutsu.