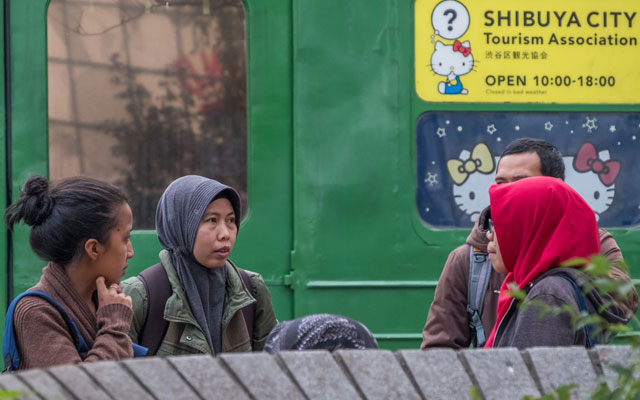 Japan and Taiwan have raced into the top five in a ranking of non-Organization of Islamic Cooperation (OIC) destinations in Asia for Muslim travellers, the latest MasterCard-CrescentRating Global Muslim Travel Index (GMTI) 2018 shows.

Malaysia and Singapore retain pole position in their respective categories on the index, while Indonesia has risen to second place in the OIC category, sharing the spot with the UAE.

Following behind Singapore in the non-OIC ranking are Thailand and the UK. Japan and Taiwan entered the top five for the first time since GMTI was released, in fourth and fifth place respectively. “We are now starting to see the impact of investment and commitment by destinations across the world into the Muslim travel market which is reaping rewards including a real shift in the rankings. The concerted efforts of destinations such as Indonesia, Singapore, Japan and Taiwan using data and insights from the previous GMTI reports have to be commended as they are now closing the gap,” said Fazal Bahardeen, CEO of CrescentRating and HalalTrip.

All 130 destinations in GMTI2018 were scored based on criteria including access, communications (destination marketing), environment and services. New metrics were added to this year’s index, though these were not named in the joint statement from MasterCard and CrescentRating.

“This year we have revamped the criteria to better reflect the growth strategies implemented by destinations to welcome Muslim travellers resulting in positive movement across the index,” Bahardeen said.

According to a joint statement by MasterCard and CrescentRating, the Muslim travel market is on course to reach US$220 billion in 2020. It is expected to grow a further US$80 billion to hit US$300 billion by 2026. 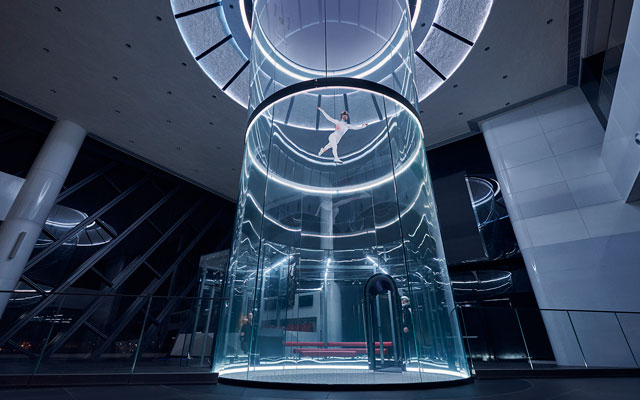