TRAFALGAR, which specialises in European and North American guided vacations, has reported a twofold increase in 2012 forward bookings out of Asia and Singapore, as compared to the previous year.

The latest figures from the company reveal a demand hike for its top European destinations, including France, Greece, Italy, Spain and Switzerland, as a result of the weak European currency.

Nicholas Lim, regional director of Trafalgar Tours, said: “Key drivers for the increase in sales are the new product offerings, increased travel agent distribution network, and the weak US and Euro currencies.”

“Singaporeans planning for 2012 vacations are snapping up tours to exotic destinations in Eastern Europe, Russia and South America,” said Lim.

Lim added: “Giving rise to this trend is the increasing affluence of Singaporeans, who covet more distinctive experiences as part of their holiday.” 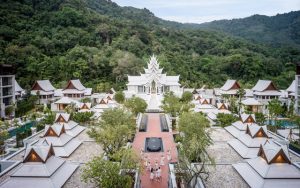 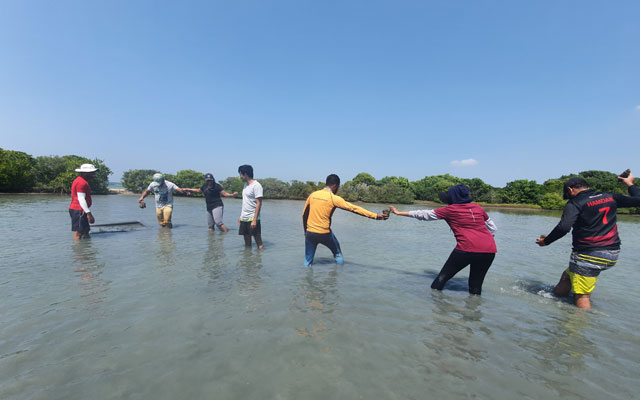