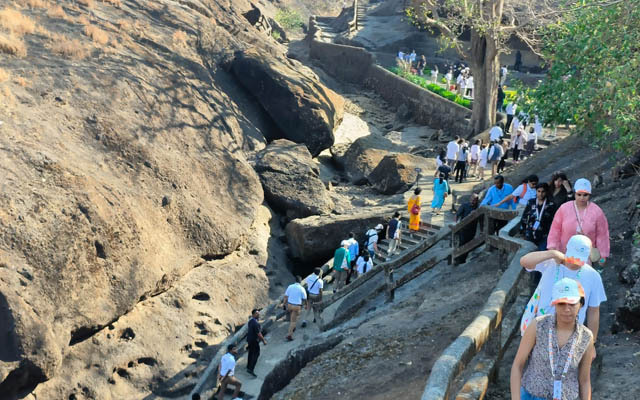 India’s inbound tourism stakeholders expect the G20 Presidency last month, followed by multiple meetings lined up throughout the year, will offer an opportunity to revive the fortunes of the sector.

India is hosting over 200 meetings in more than 50 cities under its G20 Presidency, with both the central and state governments also organising tourism-centric events on the side lines of these meetings.

“The inbound tourism sector has been slow to recover even though India and international markets have opened borders for tourism. Apart from the spotlight G20 Presidency and the subsequent meetings will bring onto India, the tourism-centric events planned by both state and central governments will help to create demand in key global source markets,” said Asif Fazlani, managing director, Fazlani Natures Nest.

The Central government is also organising a Global Tourism Summit in New Delhi in April as part of the G20 Presidency, in which all member countries will participate.

Host states, including Uttar Pradesh, Rajasthan and Maharashtra, will utilise these events to showcase their tourism experiences to a global audience.