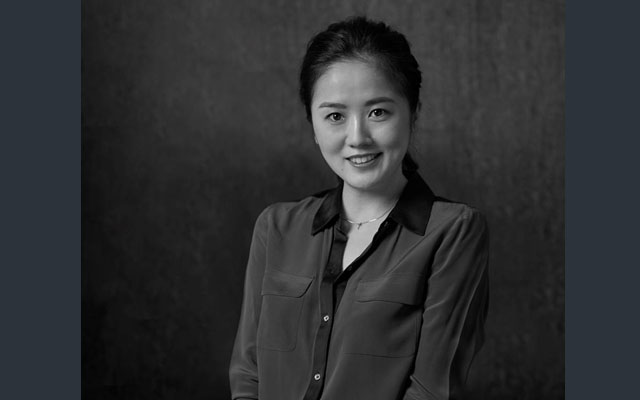 Meliá Hotels International has appointed Ada Jian as general manager for the new INNSiDE by Meliá Kuala Lumpur Cheras, which opens in 4Q2022. She possesses over two decades of hospitality experience throughout China, beginning with a front office role in 2001 at Hyatt Regency Xi’an China. She then spent eight years with Sofitel, before joining Meliá Hotels International in 2014.

At Meliá, Jian held roles at Gran Meliá Xian and INNSiDE by Meliá Zhengzhou, as well as worked for the corporate team where she was senior area director of operations Asia-Pacific covering 47 hotels in the region.