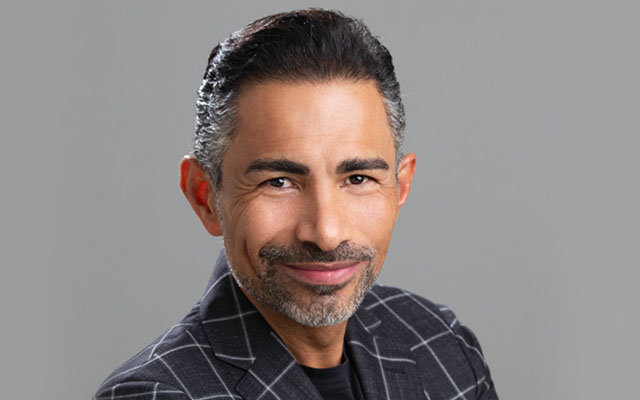 The Mexican has overseen a succession of projects with Hyatt during his tenure, including rebranding, deflagging, and pre-opening properties in five different continents. These include Hyatt Regency Almaty Kazakhstan, Hyatt Regency London – The Churchill and Hyatt Regency Dubai. In 2012, he returned to his hometown to join Hyatt Regency Mexico City as a hotel manager before advancing as a pre-opening general manager at Grand Hyatt Playa Del Carmen Resort, the first Grand Hyatt brand in Mexico.

Before his move to Cambodia, Mercadante was pre-opening general manager at the first Andaz brand in South Korea.