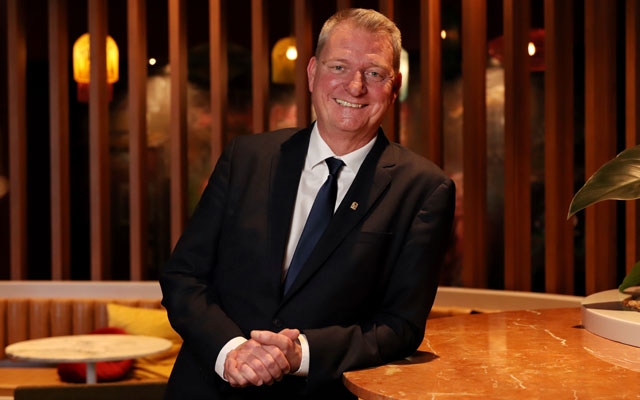 He was previously general manager at Parkroyal Parramatta, a position that followed a two-year appointment at Pan Pacific Sonargaon Dhaka. Prior to this, Flett held the general manager position at Parkroyal Darling Harbour, as well as senior positions for InterContinental Hotels Group across the Northern Territory and Queensland. In total, Flett brings over 30 years of hospitality experience to his new role, while his tenure with Pan Pacific Hotels Group spans 10 years, across Australia and South Asia.