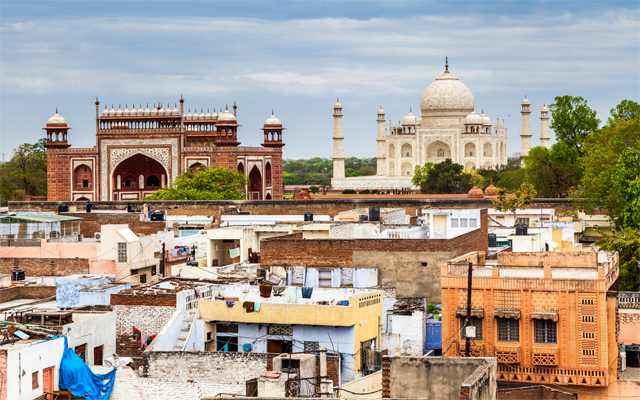 An increased focus on domestic tourism is expected to drive the growth of the midscale segment in India’s lodging industry, as the country further eases domestic travel restrictions, according to a HVS report.

As India enters the fourth stage of the government’s phased reopening, dubbed Unlock 4.0, it is expected that domestic leisure and business travel across the country will gradually recover.

With safety being the key concern among post-pandemic travellers, Indian domestic tourists will pivot to “branded products” as they are perceived to be “safe”, said the report.

At the same time, it added, the ongoing economic headwinds are likely to drive the already value-driven customer seeking a full-service hotel more towards the midscale hotels.

The growth of this segment will also be fuelled by the rising demand from business travellers, driven by companies’ need to cut costs. Development of industrial corridors in the country has also resulted in increased captive demand for quality midscale hotels around highways, said the report.

Though supply growth is expected to be slower across segments in the current scenario, mid-market hotels will still be a more viable proposition as they require lower investments and can be developed on smaller land parcels, which has often been the limitation in the country for development of large format hotels.

Additionally, midscale hotels, unlike their upscale and luxury counterparts, have a higher ability to offer flexi-pricing and still be profitable due to lower operational costs.

Datta and Mohan said that the learnings from Covid will help future midscale hotels align to a more efficiently built product as contactless needs will lead to smaller public spaces, fewer restaurants and enhanced technology – all of which will help in reducing the capital costs, while increasing revenue generating areas like rooms and providing better returns on investment.

The key deterrents for the growth of this segment have been the high land and construction costs combined with high interest and short loan tenures, which make hotel projects unviable in India, said the report.

To help domestic tourism reach its full potential in India, it added, the government should facilitate the development of midscale hotels by allocating well located, fully zoned land parcels at viable prices or long-term leases.

According to the report, the midscale segment has become the largest sub-segment among the branded hotel supply in India, accounting for approximately 43 per cent of the total supply in the country in 2019.