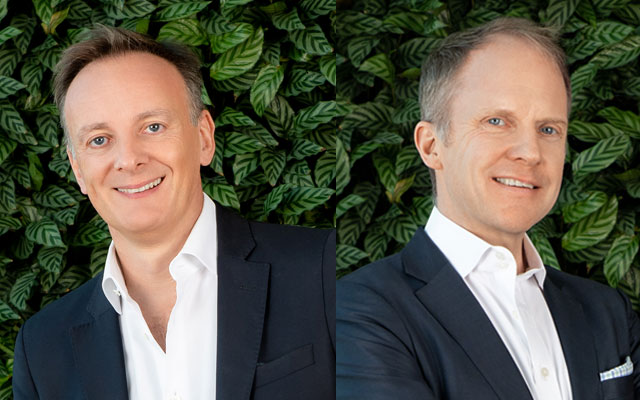 Brian Williams, Toby Smith, and Dean Winter have all worked with the company for over a decade, each contributing to the launch and growth of EAST Hotels and The House Collective brands.

Toby Smith will replace Brian Williams as deputy chairman, while Dean Winter will take over from Smith as managing director. Following 14 years at Swire Hotels, Williams will take up the role of senior advisor to the brand on a part-time basis from his new base in the UK.

Smith joined the Swire group as a management trainee in 1991, and has since held positions within the group’s shipping and aviation sectors, taking him to countries across the globe including Papua New Guinea, Vietnam, Australia, Turkey, Sri Lanka, France, Singapore and Hong Kong.

On the other hand, Winter has over 25 years of experience as a hotelier and restaurateur across London, Hong Kong and Singapore, and will oversee the day-to-day operations of the hotel and restaurant businesses.

Winter came onboard Swire Hotels in October 2006 to concurrently manage operations and pre-opening preparations for The Opposite House in Beijing, The Upper House and EAST in Hong Kong, before opening The Upper House as general manager in 2009.

Williams originally joined Swire Hotels as managing director before becoming deputy chairman, and will now relocate to the UK to take on his new role. He will continue to support the development plans of the group, as well as act as a brand ambassador to raise the profile of EAST and The House Collective globally.