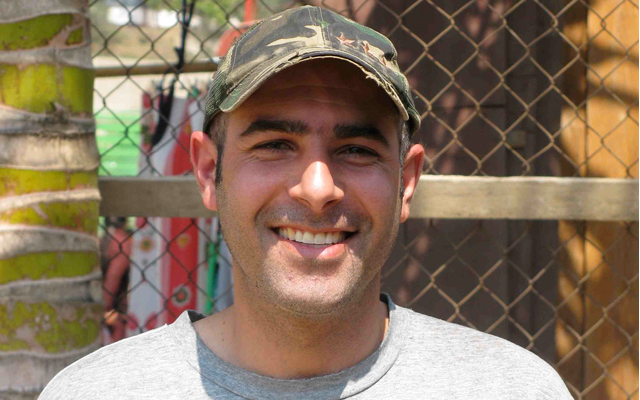 Since launching at the end of 2017, Living Irrawaddy has developed a series of one- to three-day itineraries that immerse guests into Myanmar’s rich culture and deliver authentic experiences unique to Mandalay.

The tours take guests to cruise along the Irrawaddy River, stopping at small fishing communities living along the banks to learn about local life and the dwindling age-old practice of cooperative fishing.

This unique fishing technique, which is practised in only three places around the world, sees fishermen work with the endangered Irrawaddy dolphins that populate the area to fish in the waters.

Like the Irrawaddy dolphin, that fishing method is at threat as fish stocks deplete due to illegal fishing and environmental issues, as well as the introduction of more modern fishing techniques.

The itinerary also includes a trip to see the Irrawaddy dolphins. According to the latest count by WWF in January, the population of Irrawaddy dolphins that inhabit the Mekong River stands at 76, making them critically endangered.

“It was a good opportunity to build on the work I’d done with WCS, but (on the premise of) creating more of a social business and doing more to promote the area and making it more tourist-friendly,” he said.

Eshoo set about curating a product that gives visitors a taste of the traditions unique to this part of Myanmar. Working with local fishing communities, the team devised itineraries that see visitors cruise along the Irrawaddy, stopping at villages along the way and glamping on picturesque islets that stud the river.

Profits are ploughed back into dolphin conservation, with its 80 partner villagers benefiting from providing services, such as meals, boat trips and other excursions.

Since launching its first tour in September 2018, Living Irrawaddy has upgraded its offerings. Its fleet has doubled to two boats and new luxury tents equipped with mattresses were added for this season.

He said: “We want to add to Mandalay’s tourism products and give visitors something else to do. Even if tourist numbers are dwindling, it’s important to continue giving people reasons to come to Myanmar and doing something positive for communities.” 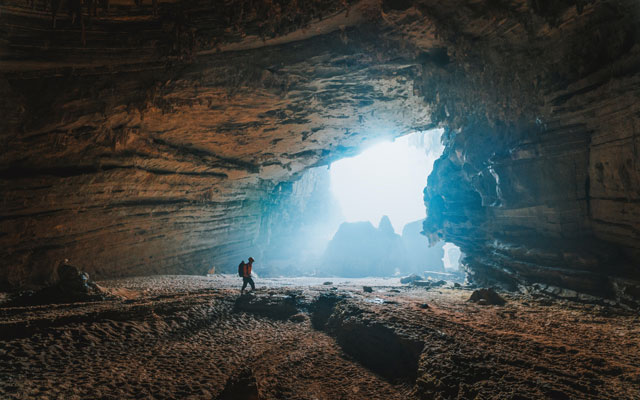