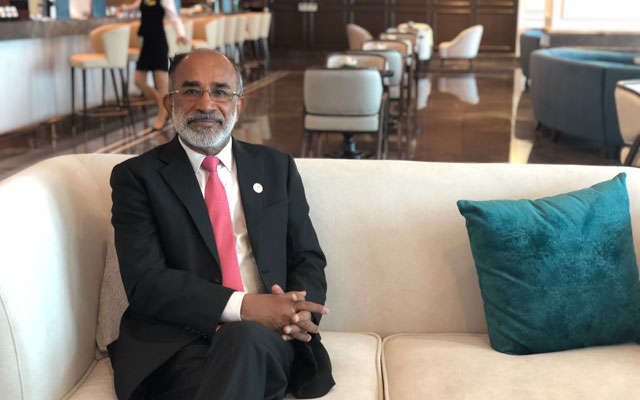 To boost its tourism numbers, India is reaching out to South-east Asia with more unique tours and experiences.

In 2018, the country welcomed 15.5 million foreign tourists, who contributed some 30 per cent to the country’s total tourism revenue of US$234 billion.

He told TTG Asia: “ASEAN is an extremely important group of countries. Our prime minister said our first priority in international relations is to look east. Working very closely with ASEAN countries is very much part of our prime minister’s plan.”

Tourism India hopes to push the country’s large variety of natural landscapes, including 70 per cent of the Himalayas and wildlife sanctuaries, as well as its culinary and heritage offerings.

Tour agencies are also hedging their bets on such lesser-known attractions to draw travellers from across Asia. Sumit Mathur, director (sales & marketing), Top Travel & Tours, said: “We receive business from all Asian countries, and from what we have seen in the past few years, the market has developed and evolved a lot.

“Travellers – especially from a hub like Singapore – want something that’s beyond the traditional tours. We used to have Golden Triangle tours and visits to places like Kashmir, but this is not happening so often these days.”

Instead, an emerging destination is northern India, where travellers are flocking to for winter sports and its cool summer, when tourists can embark on motorcycle tours, said Mathur.

For now, India’s limited air connectivity remains its main barrier to growth, with a runner-up being the lack of “quality infrastructure”, especially compared to its neighbours in South-east Asia, admitted Alphons.

He shared: “Our infrastructure is not exactly world-class. Now, we’re building six-lane roads, convention centres and airports. All these are being put in place in the last four years, but of course, we need to take it much further.”

Also on the agenda is raising awareness of the country’s identity and tourism offerings across the world, remarked Alphons.

He said: “I’m happy to cooperate with the ASEAN countries so that people can see India and our people, and know that it is an incredible place, beyond just the Taj Mahal.”