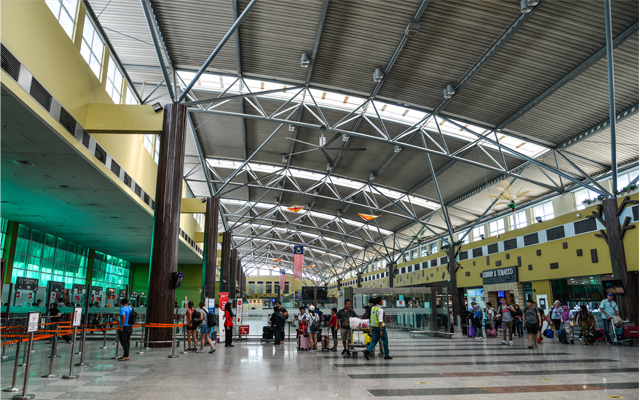 Now in hot pursuit of foreign carriers, Malaysia Airports Holdings (MAH) is offering financial support for overseas airlines, as well as negotiating for the launch of flights along strategic routes.

MAH is in talks with Qatar Airways on launching flights to Langkawi, although the return route to Doha has not yet been decided. For now, Qatar Airways could either fly direct from Langkawi to Doha, or via Penang (Langkawi-Penang-Doha).

Enticing Middle Eastern airlines to fly direct to the island destination of Langkawi is in line with Langkawi Development Authority’s ambitions of growing foreign arrivals and attracting more high-yield tourists from the Middle East.

There is also untapped potential in the Indian market. At present, no India-based airline flies to Malaysia, with existing routes served only by Malaysia Airlines, Air Asia and Malindo Air.

K Thangavelu, Grandlotus Travel Agencies managing director, believes that the destination as well as Indian travellers stand to benefit from having an Indian airline, with its strong domestic network, fly to Malaysia.

He said: “Passengers will benefit from better airfares if they take a connecting flight from the same airline. Currently, the Malaysia–India route is served by scheduled airlines from Malaysia flying to the main cities in India. Indians travelling from smaller cities will have to travel to metro cities and the main capitals of India to take these flights.”

To sweeten the deal for new foreign airlines, MAH has a support programme for new airlines flying to Malaysia which includes landing fee waiver for a year.

Furthermore, Malaysia Airports together with Tourism Malaysia will continue to offer funds supporting airlines’ promotion of Malaysia in overseas markets through the Joint International Tourism Development Programme. The programme, which was introduced this year, will be extended into 2019.

Correction: An earlier version of this article misstated that Qatar Airways was looking to commence flights to Malaysia by this year-end. The airline already has flights to including cities such as Kuala Lumpur and Penang. The story has been updated.