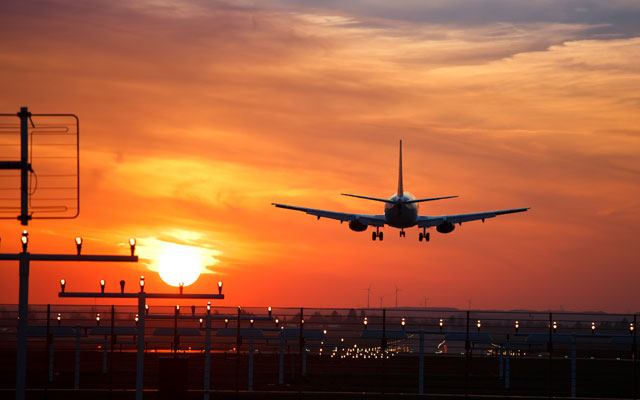 A new IATA report has revealed adjusted forecasts for airline performance across different regions, such as in Europe, where airlines are benefiting from economic recovery among other factors.

Passenger markets in Asia-Pacific show mixed results, with key factors affecting profitability including continuing new entry in South-east Asia, which has kept profits in the sub-region low; strengthening domestic conditions in China, India and Japan; and a pause in the competitive pressures on longhaul connecting markets from the super-connectors.

Airlines in the region are forecast to see profits of US$8.3 billion this year, close to IATA’s June forecast, before growing to US$9 billion in 2018.

Meanwhile, challenges in the Middle East have seen IATA downgrading its 2017 forecast to net profits of US$300 million. IATA estimates the region’s airlines will see a moderate improvement to US$600 million in net profits next year.

Low oil revenues and regional conflict have damaged home markets in the past year or so, while travel restrictions by some governments and competition from new super-connectors restricted growth on international markets. As a result, airlines in the region have scaled back their pace of expansion and business model changes have led to substantial write-offs in the region.

On the contrary in Europe, airlines have benefited from strong economic recovery in home markets, a rebound from terrorism events the previous year, and some consolidation following the failure of some regional airlines. IATA forecasts for the year were upgraded to US$9.8 billion from the June forecast of US$8.6 billion. IATA forecasts further gains going into 2018 leading to net profits of US$11.5 billion and stronger operating margins.

As a result, passenger load factors at 84.3 per cent so far this year are the highest in the industry, which helps both reduce unit costs and support unit revenues. The recovery of the Russian economy in the East of the regions has also helped, while the important North Atlantic market in the West continues to help support profitability, though this market is now attracting increasing new entry – as is expected in an Open Skies market.

Turning to Latin America, airlines are forecast to generate US$700 billion in net profit this year, with further gains in operating margins expected to bring 2018 net profits to US$900 million. Stronger market conditions come from moderate recovery in the Brazilian economy, growth in Mexico and the weak US dollar over the past year. Moreover, airlines have expanded at a significantly slower pace than traffic, leading to much improved utilisation and load factors.

And in Africa, aggregate net losses of US$100 million are expected this year. While improved economic growth are expected for next year, IATA said continued poor load factors will mean that airlines in the region will lose a further US$100 million in 2018.